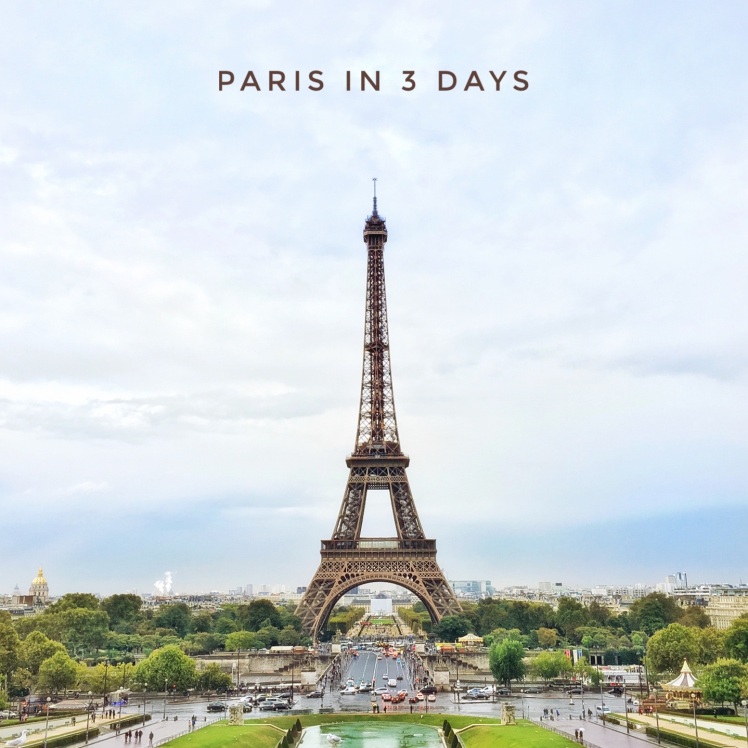 While Paris might not be the no. 1 city in everyone’s heart, no one can deny the charm she owns. Yes, I refer Paris as a ‘she’ cause everytime I think about this city, I always think about an effortlessly beautiful and classy woman holding a glass of wine in her hand and speaking only words of romance. Not to mention that I felt like one when I was there, ahem 🙂

Before visiting Paris, to be honest, I thought that she would just be an overrated city since it seems like a lot of people are worshiping her waaayyy too much… but at the same time there are also many negative stuff such as the Paris syndrome and, of course, the infamous Parisian-style scams. I kind of set generally low expectations due to these things. Somehow I’m glad I had those cause in the end Paris still got me impressed!

I’m so lucky to be hosted by Jamy, a Parisian photographer behind Shoot-Book.com, who obviously knows all the best spots to take photos! My trip to Paris definitely wouldn’t be the same without him. Psst, he travels frequently (especially to Southeast Asia) to capture the beauty everywhere around the world. Follow him on Instagram and Facebook to see his schedule updates or to contact him for a redezvous! 🙂

Special Mention: Where to Eat in Paris

You cannot leave Paris without trying the French cuisine! Jamy took me to this restaurant called Domaine de Lintillac on my second night in Paris. This restaurant is located at 10 Rue Saint-Augustin. They serve traditional French food everyday for lunch (12 – 2.15PM) and dinner (7 – 10.15PM).

Jamy and I ordered confit de canard (duck confit) — which seems to be their popular dish — with sweet wine. They gave us bread and pâté for appetizer and we had chocolate mousse for dessert.

Everything was so delicious and satisfactory that I fell asleep on the bus on the way back! 😀

Paris in 3 days… is it enough?

The answer is, it depends. Depends on what you want to do, how you spend your days, and how much you’re interested in exploring the city. For me personally, as someone who’s just visiting, I feel like I’ve made the most of my time for the 3 days I was there. But of course, I wouldn’t mind visiting Paris again in the future!

Paris is that gorgeous woman you can’t just forget… 😉

What about you? What is your favourite place in Paris?
Or, if you haven’t been there, what do you want to do and whom are you going to take with you when you visit Paris someday?
Please share your thoughts by leaving a comment below! 🙂 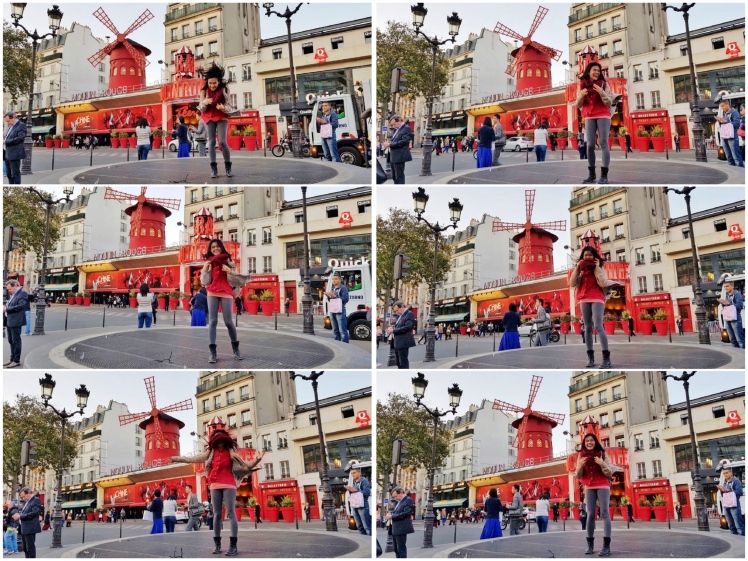 I'm Misha, an Indonesian girl who loves dogs, horror movies, singing, and traveling. So far, I have left my footprints in 34 countries... I'm currently based in Vilnius, Lithuania! ❤

Popular Posts of The Day